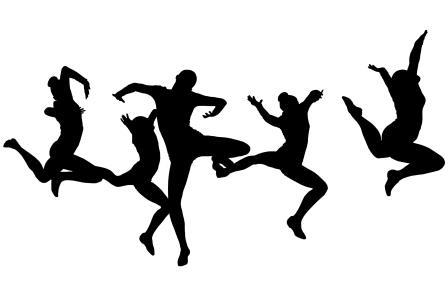 The media seems full of cases of ill-health or deaths due to extreme weight loss programmes.
Most often this is labelled Anorexia and is connected with Body Dysmorphia or body image concerns and the desire to achieve the ‘perfect’ look, as seen in the beauty and fashion industries.
However, this is just one of a vast array of different reasons.
For some people, the weight loss is not the goal but a side effect of some other eating disorder, an unwanted result of a different condition altogether, such as:

When a person attends for Lesserian Curative Hypnotherapy (LCH) the first step is to talk the situation through to understand what lies behind the eating or weight-loss concerns. Then the treatment itself can begin to identify – and then correct – the cause of that reaction.

A 20-something female attends for treatment having dropped two dress-sizes and beginning to suffer various health issues due to rapid weight loss and being underweight. We’ll call her Eve.

It turns out that a while ago, while dining out with friends, Eve choked on some food and was only saved by the quick actions of a nearby stranger. Steadily over the next few months, Eve’s nervousness about a similar occurrence developed and grew until the anxiety was so acute that she was unable to eat while alone, would only eat soft or liquidised foods and permanently felt that something was stuck in her throat. Quite simply she could not force herself to eat and was slowly starving herself to death.

She was terrified of ending up in hospital and being force-fed. Various treatments which had tried to make her eat or teach her coping strategies or relaxation techniques had not helped. Working on that first experience of choking had failed to achieve any lasting effect. She knew what the problem was and was fully aware of what starting the fear – but why was she was continuing to suffer?

That ‘why’ would be the aim of LCH treatment for Eve. That experience of choking must have been terrifying for her and a degree of caution in her eating would be completely natural for a while following that event. But there must be some reason why the degree of caution continued and increased and why, just because this happened once, she was so scared it would happen again. Let’s face it; it could happen to any of us, but we don’t spend our lives terrified of the possibility – why was she?

Identifying and then correcting those reasons is necessary so that the ‘risk’ can be neutralised and the fear could begin to subside. Steadily the anxiety recedes and Eve finds herself beginning to expand her diet effortlessly and naturally until she is eating healthily and normally once again.

All content and opinions belong to the stated author.

No copying or distributing is permitted without prior written consent.

Images are supplied by the author named in the article and are the responsibility of that named individual only.